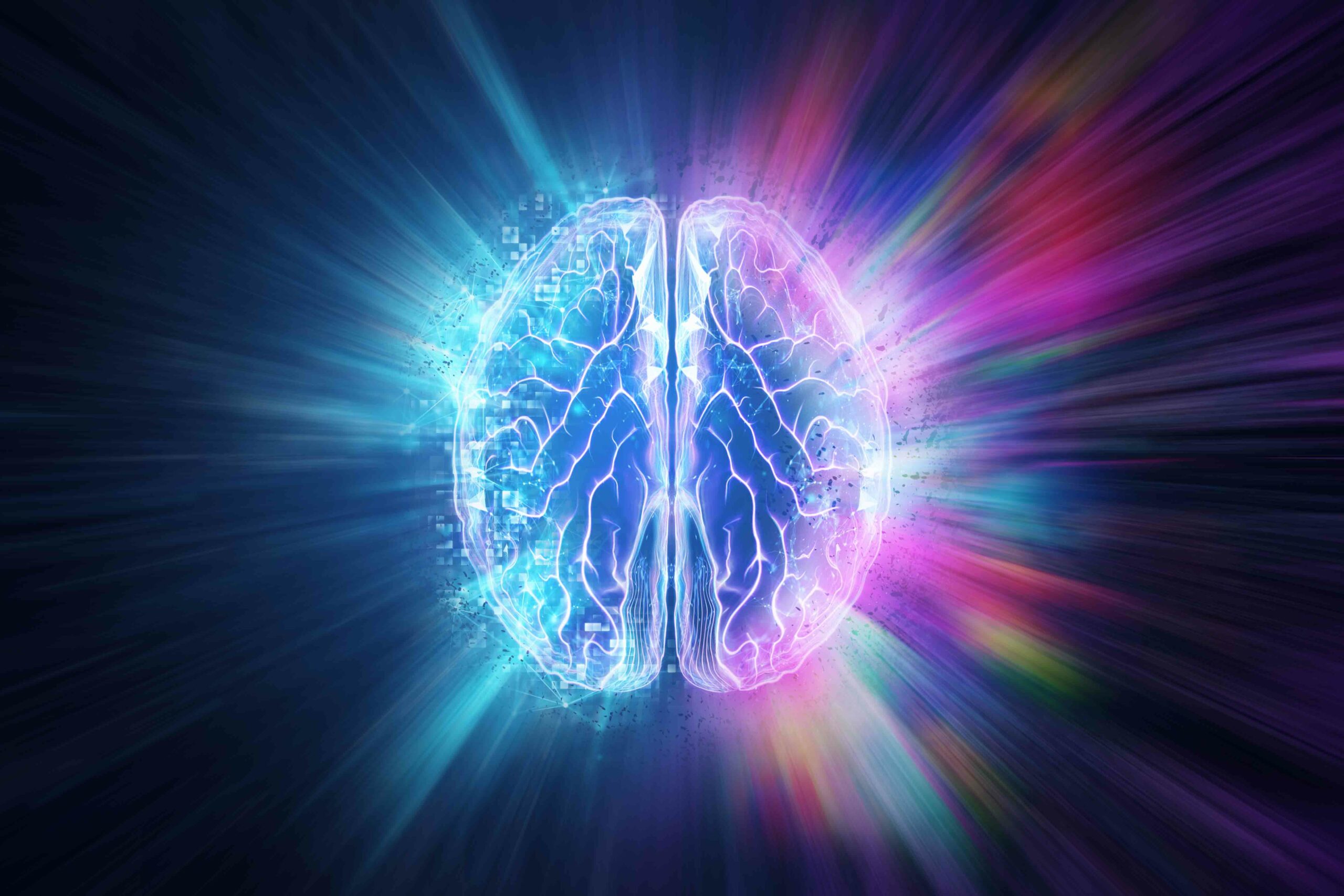 A leading neuroscientist, Nancy Andreasen, who has spent decades studying creativity shares her research on where genius comes from, whether it is dependent on high IQ—and why it is so often accompanied by mental illness.

Quote from the article:

But despite the implications of the title Genetic Studies of Genius, the Termites’ high IQs did not predict high levels of creative achievement later in life. Only a few made significant creative contributions to society; none appear to have demonstrated extremely high creativity levels of the sort recognized by major awards, such as the Nobel Prize. (Interestingly, William Shockley, who was a 12-year-old Palo Alto resident in 1922, somehow failed to make the cut for the study, even though he would go on to share a Nobel Prize in physics for the invention of the transistor.)

Computer Models of Creativity – Margaret Boden – Association for the Advancement of Artificial Intelligence, 2009

This website is published by Sonophilia Foundation gemeinnützige GmbH.